Fushi Wellbeing Fushi Organic 500mg Red Ginseng Veg Caps 60s Ginseng is widely used in Chinese medicine and is increasingly popular in the West due to its impressive range of benefits. While the name Ginseng refers to both American and Asian ginseng, Fushis red Ginseng capsules are derived from Asian Ginseng, which is known to have higher levels of Ginsengs active ingredients- ginsenosides. There are other plants called Ginseng, like Siberian Ginseng, but this is a totally different species and it is worth noting this when buying Ginseng supplements.In the wild ginseng leaves grow in a circle around a straight stem. They are a yellowish-green colour with parasol flowers and red berries. These parts of the plant are not used- Ginseng herbal remedies are derived from the plants characteristic gnarly root, which somewhat resembles a small human form with rooty offshoots that look like arms and legs. The name ginseng is derived from Chinese and literally means root person.Ginseng supplements are remarkably popular today. It is taken alone, or along with other herbs (especially in Chinese medicine) and is also widely added to drinks. The plants is so popular today that over 80,000 tonnes are produced annually- mainly in China, South Korea, and the USA. Ginseng has been used traditionally to treat many conditions including asthma and the evidence certainly suggests it boosts energy, physical performance (it is often used as an aphrodisiac), and concentration.Ginseng is thought to be an adaptogen, which means that is can both de-stress or enhance energy, depending on how you are feeling physically when you take it. There is increasing evidence that Ginseng also boosts the immune system, with peer reviewed double blind studies noting that those taking Ginseng suffered less from colds, and colds had less severity.Red ginseng is a specially treated form of Asian ginseng, which has been is peeled, boiled, and sun-dried, to increase its potency. Fushi red ginseng capsules are made without any gelatin or animal products so they can be taken guilt free by vegetarians. For best results it is recommended that Ginseng is taken in bursts- have a course for two or three weeks, take a weeks rest, then start again. The capsules can also be swallowed or emptied into boiling water, to make a tea. 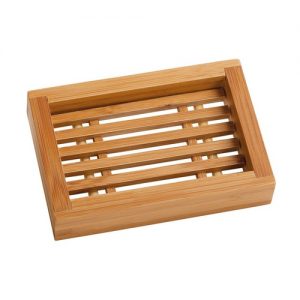 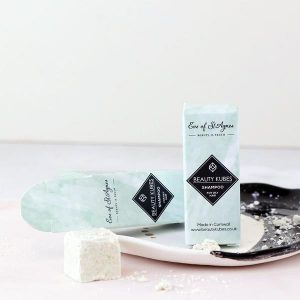 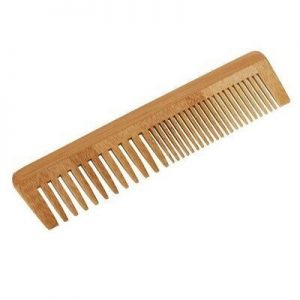 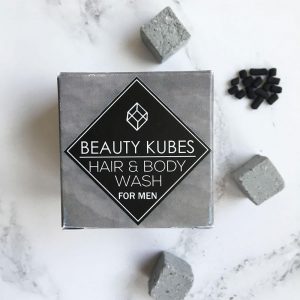